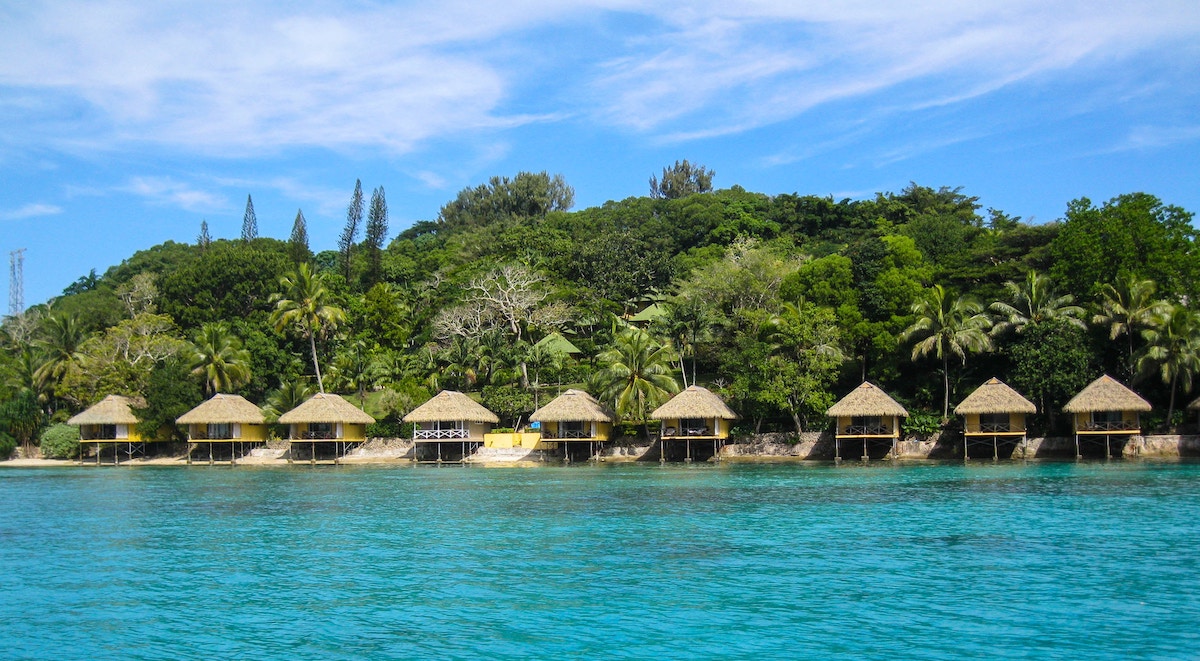 Embark on your Pacific Island Adventure on one of our exotic Vanuatu Cruises. Home to over 260,000 people, Vanuatu has been a favourite destination for Australian travellers for many years. With a long list of options, your Cruise to Vanuatu could entail a South Pacific Island Hopping Adventure through a number of Island destinations including Fiji, Noumea and New Caledonia. Our Last Minute Vanuatu Cruises could have you sailing sooner rather than later!

The climate in Vanuatu is tropical. Warm and hot rainy weather from December through to April - Dry from June through to November.

The official Currency is the Vanuatu Vatu (VUV).

Who Sails to Vanuatu

P&O has a number of Cruises to Vanuatu from Sydney, Melbourne, Brisbane & Cairns passing through South Pacific Islands such as Noumea, Lifou, Mare, Isle of Pines, and Mystery Island. Another option is to cruise hop through the South Pacific on a departure from New Zealand for your Auckland to Vanuatu Cruise.

Carnival also operates a number of Cruises from Sydney to Vanuatu. Take your pick from a 10, or 11 night Cruise through the South Pacific taking in New Caledonia, and Fiji.

Royal Caribbean operates Sydney Cruises to Vanuatu including shorter 8 night options for those with limited time. Longer Cruises are also on offer.

While on your Vanuatu Cruise through the South Pacific be sure to check out: