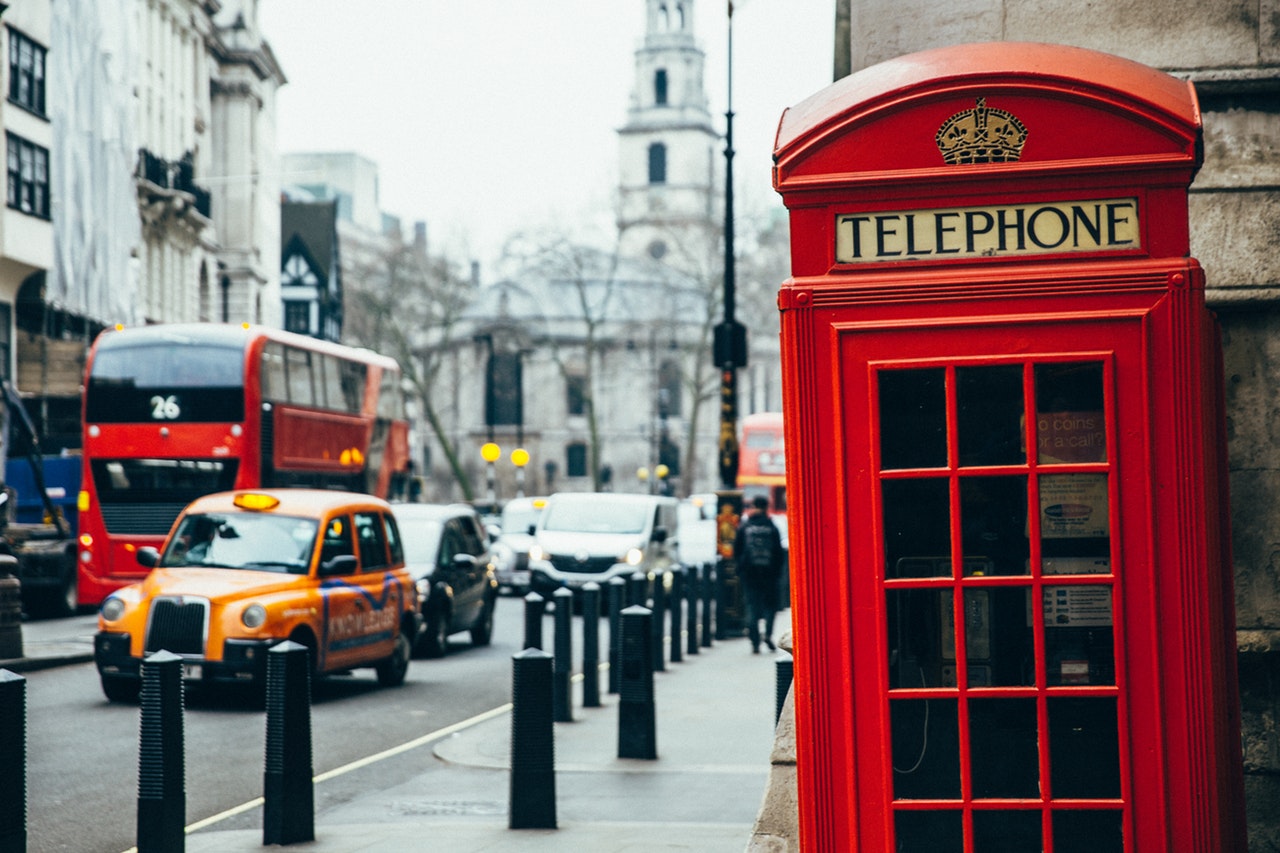 It’s hard to go past London as a popular destination when planning your cruise of a lifetime. Whether you are travelling on a Cruise around the UK, a Mediterranean Cruise, Fjord or Baltic Cruise, we have hundreds of itineraries to suit your tastes and budget. Cruises from England depart throughout the year with some amazing itineraries on offer. Short Cruises from the UK could take you to Amsterdam and Scandinavia or longer options could have you travelling the famous Transatlantic Cruise from London to New York. With our huge list of Cruises from Southampton take a look at some of the bargains on offer!

Our Most Popular Cruises from London may have you heading to one of these popular destinations:

P&O Cruises operates a large amount of cruises from the UK to the Mediterranean, Europe, the Baltic region and traditional World Voyages. P&O's World Cruises can have you travelling from London to Sydney in over 100 nights! P&O's Short Cruises include 4 day itineraries from London to Amsterdam and Bruges, or 5 night departures to Bruges and Hamburg.

Cunard operate the sentimental London to New York Cruise on the Queen Mary 2 on a 7 day itinerary. Specialists in the World Cruise market, Cunard also operate the London to Australia cruise which would have you docking in various destinations including New York, San Francisco, Fort Lauderdale, Cabo San Lucas, Hawaii, Auckland before arriving in Sydney.

Princess have some cruises from England to Ireland and onwards to Germany, the Netherlands, before returning to the UK. Other departures include cruises around England and the British Isles including stops in Northern Ireland, Ireland and Scotland.

Celebrity have popular sailings from London to Miami, along with a number of Baltic and Fjord Cruises which could have you travelling through Sweden, Finland, Norway, Denmark, Saint Petersburg and Russia.

Regent Seven Seas have a number of itineraries departing London around the British Isles, to the Baltics, and Scandinavian options. A Popular Wine Cruise departs London to the South of France, Portugal and Spain which may be of interest.

What to Do in the UK

What to Eat and Drink

Last Minute Cruises from London (Southampton) can be found at numerous times throughout the year. Search our Cruise Sales for a complete list of discounted itineraries.